The BBC recently published a piece about the growing trend of “never-ending job interviews.” The author, Mark Johanson, documents a trend in companies conducting five or six rounds of interviews with each candidate before making a decision. Some obvious problems he highlights:
-This wastes a lot of time for people at the organization.
-This wastes a lot of time for the candidates (who are likely applying to several jobs simultaneously).
-This process annoys candidates, they sour on the organization, and many wonderful would-be employees instead opt out in the middle of the hiring process.

I agree with all of these criticisms. But I think there’s a far more pernicious problem: interviews are basically useless!

Interviews don’t tell you how well a candidate will do on the job; interviews tell you how well a candidate will do in an interview. That’s it. In many years of hiring, I’ve found that the correlation between impressions from an interview and eventual job performance is practically zero. (Put otherwise: Anyone good enough to get the job is good enough to ace an interview. But there are tons of people who are good at acing interviews that would not be ideal for the job.) At best, you get useless information. More likely, you get spurious information that gives you an illusion that might be very misleading about future job performance.

The problem with five or six rounds of interviews is not the length of the process per se, but with the failure to use the hiring process to give either the organization or the candidate useful information about the job. Two maxims for fixing your hiring process:

1. Behavior beats words. Make a list of all the competencies a person would need to possess in order to excel in the job. Add to your list by reading over the set of goals for the position in question. Then, rather than asking candidates questions about these skills, *measure* the skills directly. If people need to be good at coaching, watch them coach and measure how much better the coachee is afterwards. If they need to learn quickly and be fast growers, give them feedback and measure their growth from baseline. Baseball scouts don’t ask young players how good they are at hitting; they go to games and watch them hit.

2. Informed candidates are more important than informed organizations. Even with the best hiring process, hiring someone new involves placing large bets about their future performance based on too little information. Rather than acting as if you could ever get enough information or predict the future, instead it’s better to spend your time during the interview process informing the candidate about the job and your organization. What’s unusual about your organization? What’s hard about the job? (Better if the candidate can experience that rather than just hear about it; everyone thinks they like receiving hard feedback….until they do. But telling them still beats not telling them.) What has led past employees to be unsuccessful or unhappy? What are the non-negotiables for your organization? What are you not going to be willing to coach them on or wait for them to develop? To be clear: this isn’t the same advice as “show them your warts.” Instead, the goal is for the people who are going to under-perform or be unhappy and quit in a few months to instead voluntarily opt out at some point during the hiring process. You can tell the candidate these things directly (e.g., at some point in the hiring process, have a 15-minute call with every candidate in which you tell the candidate the reasons past employees have been unhappy or unsuccessful) or you can get members of your team to do this (e.g., have the candidate interview teammates and prepare your team to share specific stories that vividly illuminates what’s important for thriving at your organization).

And when people opt out in the middle of a hiring process, frustrating as it can feel, remind yourself that it is so much better that it happened during the interview and not after you’ve hired them. 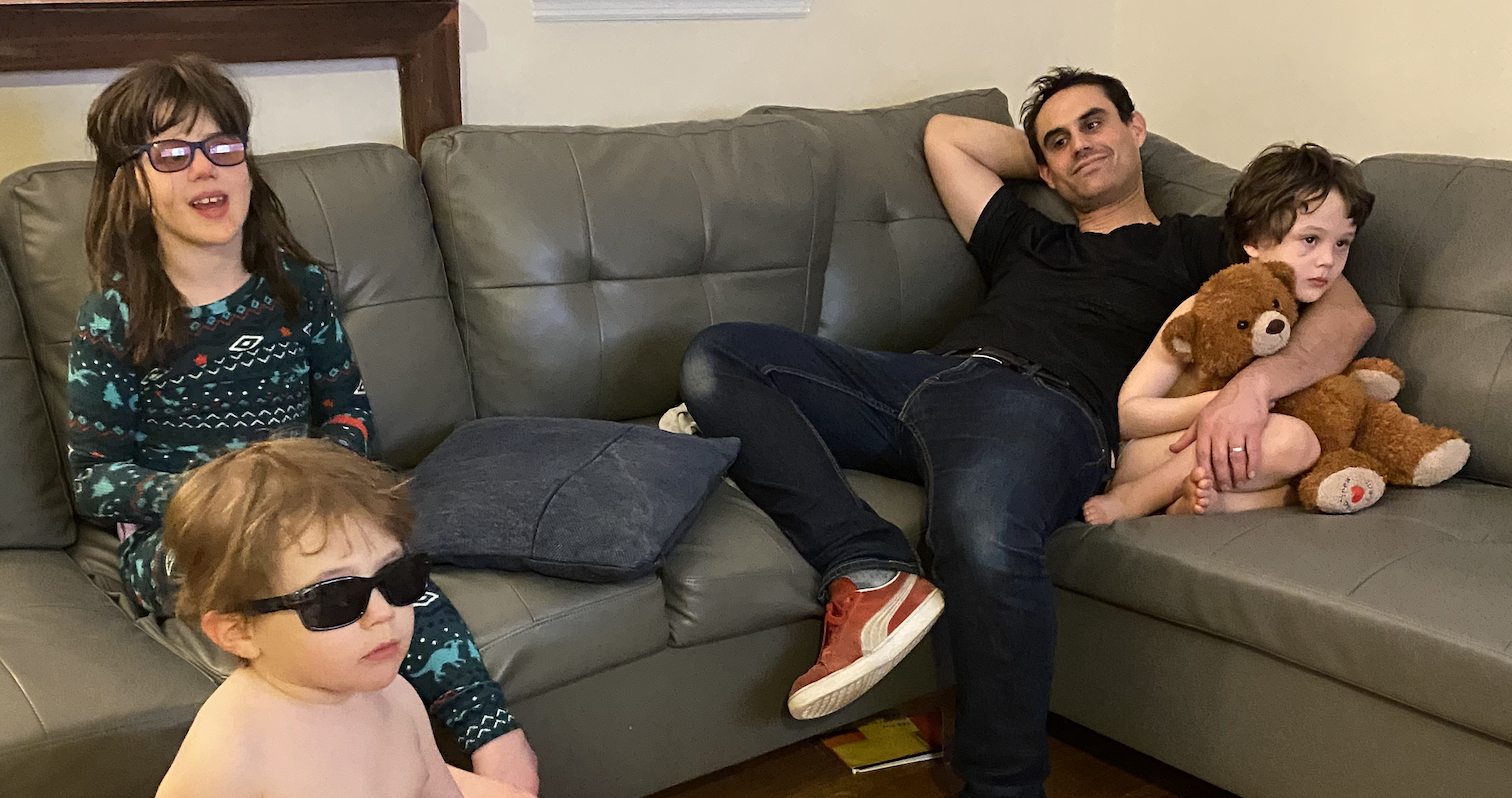 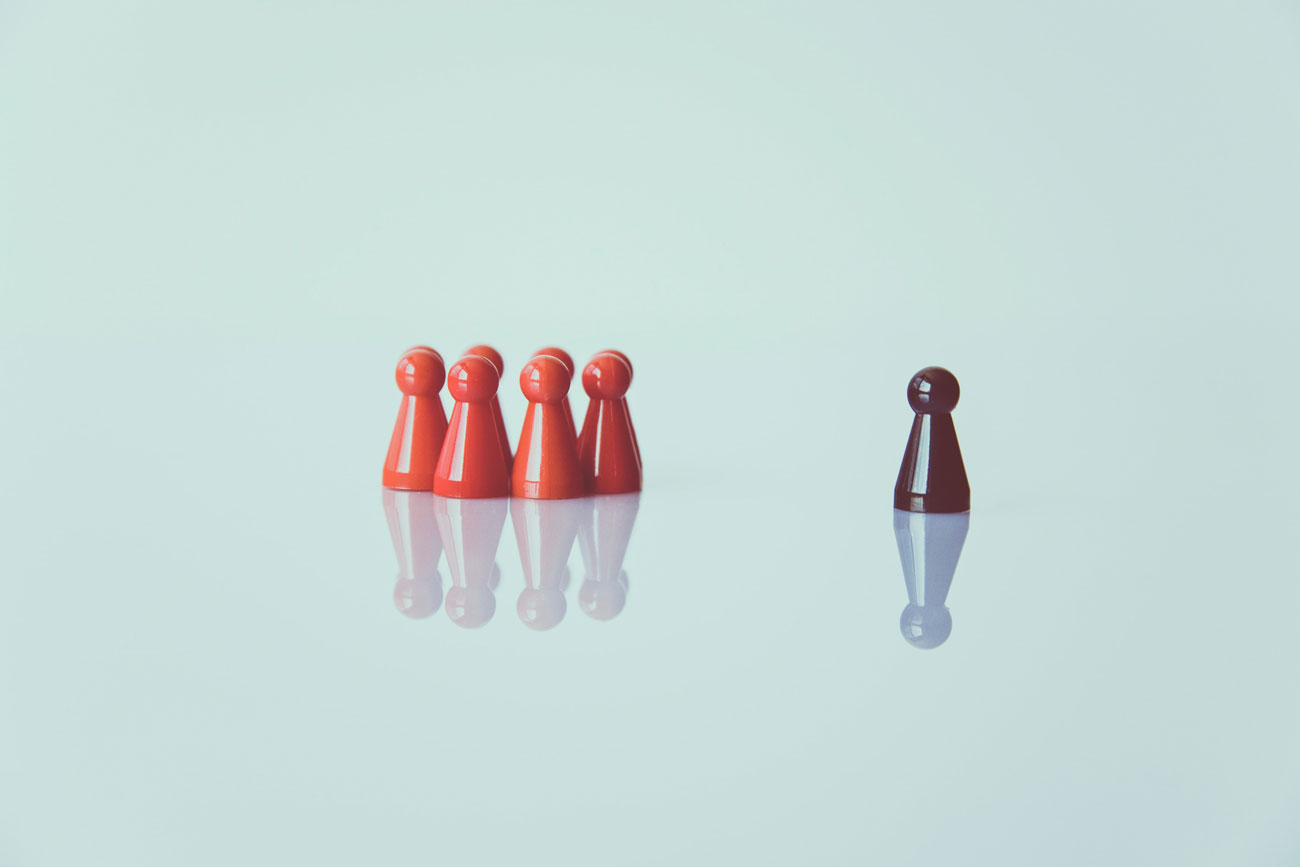 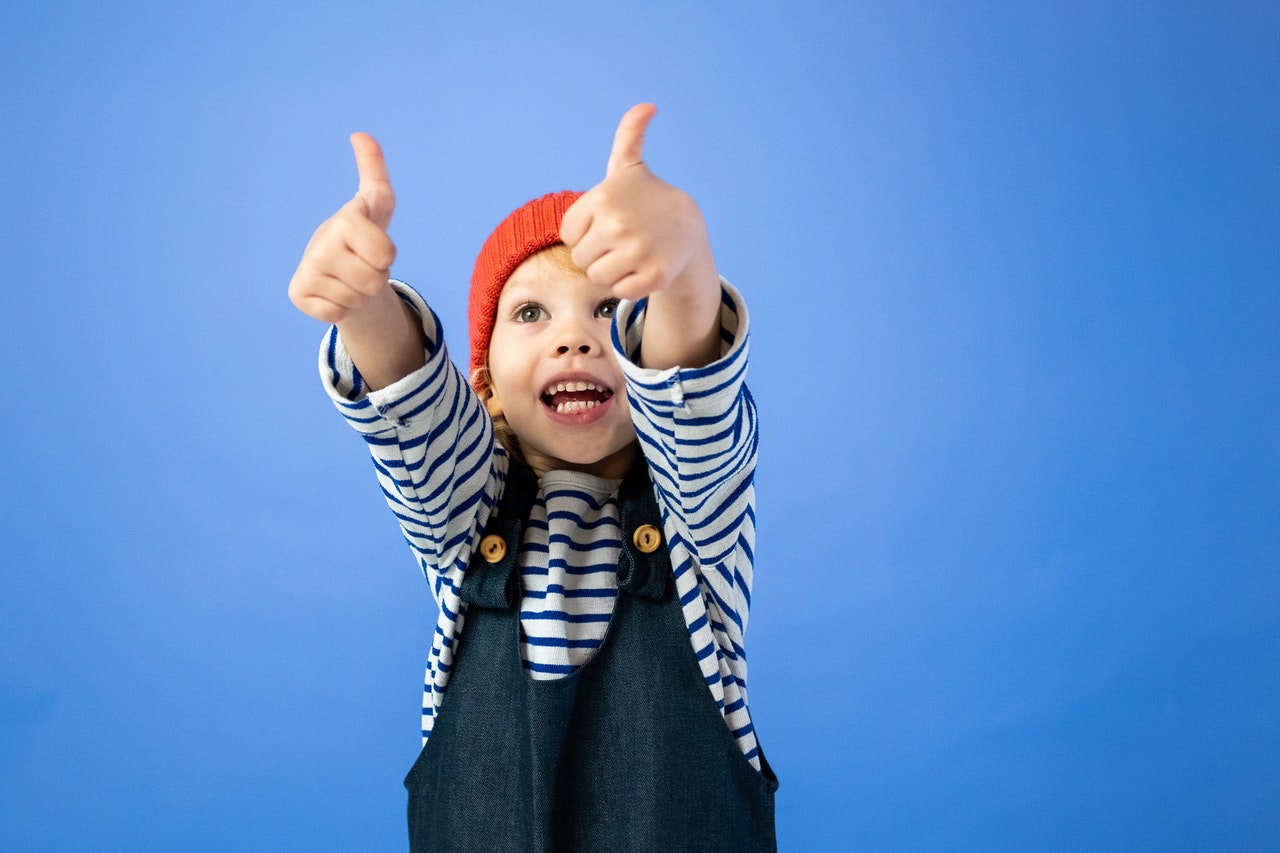 How to focus on the growth of others.